Homepage Blog Dating Infographic What Stands Behind Love for Animals

What Stands Behind Love for Animals

“Today’s infographic exposes public opinion on animal rights and welfare. It sheds lights on important”
By Alex Glover May 27, 2021

What Stands Behind Love for Animals

“Today’s infographic exposes public opinion on animal rights and welfare. It sheds lights on important”
By Alex Glover May 27, 2021

Today’s infographic exposes public opinion on animal rights and welfare. It sheds lights on important issues, such as animal testing, treatment of animals in entertainment, reflects attitude towards hunting and public preferences in choosing a pet.

50,000 mice and 23 macaque monkeys were held in the Biomedical Sciences Building, UK in 2012. Primates account for 0.5% of the animals kept in Oxford University labs. As part of medical research, surgery – or what campaigners refer to as ‘vivisection’ – is performed on many of these animals. Whether these tests carried out on animals are essential for the advancement of science and medicine lies at the heart of what is a very delicate debate.

76% of participants of one of our polls oppose the use of animals in experiments. However, Dario L. Ringach, Professor of Neurobiology at the University of California, says: “The contributions of animal research to medical science and human health are undeniable, but whether the research itself is morally permissible is a big question.”  He believes that “the moral status of animals is not equal to that of humans and opting out of the research condemns our patients to suffer and die of disease.”

A lot of practices, such as circuses, zoos, hunting, keep animals in captivity and use them against their will for human entertainment. Results of the relevant polls indicate that one out of two Americans favor circus animal training, as well as 46% still support keeping animals in zoos. Yet nobody can justify the forcing of animals into confinement, to suffer for our benefit.

A vivid example is Surayaba Zoo, Indonesia, which was branded the cruellest zoo in the world, when visited by Daily Mail reporter Richard Shears in December 2013. Tony Sumampau, a former member of the management team, told the reporter: “Over 50 animals have died here in the past three months. The keepers have stalls that they run selling food and drinks and it’s more important for them to make money than it is to be taking care of their animals.”

In addition to that, many in the United States consider hunting an appealing sport. This opinion is shared by 46% of those polled by Meetville.com. Paul Rodriguez, a Mexican Comedian, gave a critical remark: “Hunting is not a sport. In a sport, both sides should know they're in the game.”

However, despite all controversial opinions on animal testing and captivity, people proved to be quite close to animals, with 71% considering their pets family members and 28% sharing the bed with the them. There has also been a big rise in exotic pets. For example between 5000 and 7000 tigers are kept as pets, which is more than exist in the wild. Results of the earlier conducted poll suggest that 37% would like to own an exotic animal.

Alex Cusper, Meetville service analyst, concludes: “Statistics show that 68% are animal lovers, and yet majority consider inhumane treatment of animals acceptable. Public morality doesn’t stop us from wearing fur or eating meat. As consumers we have grown increasingly cold to the animal rights debate. However, ironically enough, we have great affection for our little brothers.”

We provide this information in order to raise awareness about the pressing animal rights issues and we leave it to people to decide whether to make their voices heard, take swift action or to stay aside of the current problems.

Any reprint of the material should be followed by clickable links to the infographic. 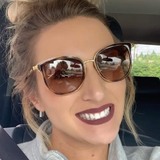 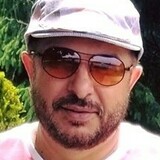 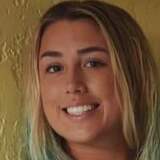 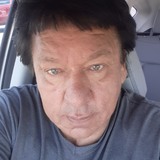 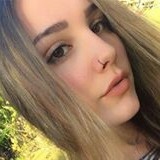 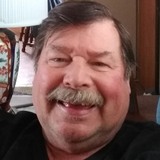 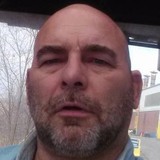 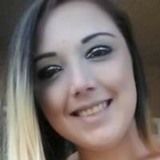 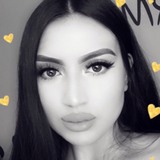 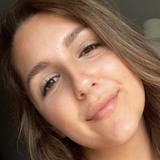