“Who hasn't look at the cute couple in their favorite series and think that it's”
By Alex Glover June 11, 2021

“Who hasn't look at the cute couple in their favorite series and think that it's”
By Alex Glover June 11, 2021

Who hasn't look at the cute couple in their favorite series and think that it's could happen only in the fictional world? Well, it's not really true.

Check this 10 amazing celebrity couples who couldn't stay without each other even after the end of their love story in series. These guys will make you believe in love again! 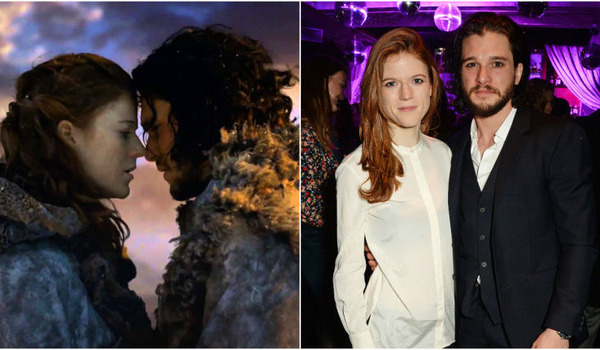 Even the most unromantic people couldn't stay away from the beautiful romance between Jon and Ygritte in the Game of Thrones series. As Kit Harington admits,  "If you're already attracted to someone, and then they play your love interest in the show, it becomes very easy to fall in love." 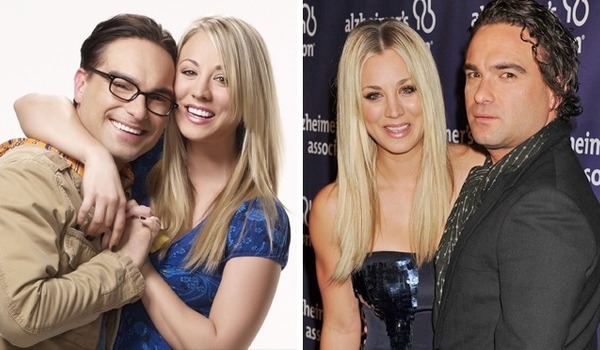 As the relationship between Leonard and Penny were growing through the seasons of Big Bang Theory, the real life love between the actors was secretly hidden from everyone. Although their secret romance didn't last long, the co-stars remain good friends. 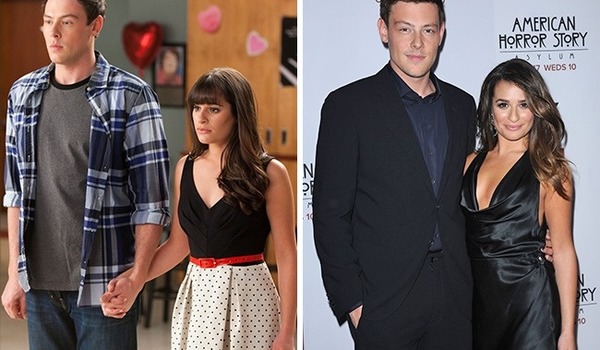 Their love story started at 2012 shortly after they met during the filming of comedy-drama television series Glee. They were one of the most romantic and inspirational couples among celebrities and have spent all their free time together until in 2013 Cory died from substance abuse. For Lea these years were really hard. She still says that "she feels Cory’s presence by her side every day." 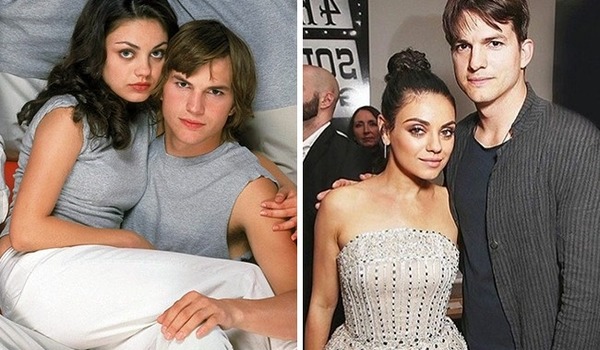 When 14 years old Mila first kissed a guy on the shooting of That ’70s Show, she couldn't even think that it might be her future husband. Though it took many years for the couple to understand that they were meant for each other, finally they got married and now raise a daughter together.

Josh Dallas and Ginnifer Goodwin — Once Upon a Time 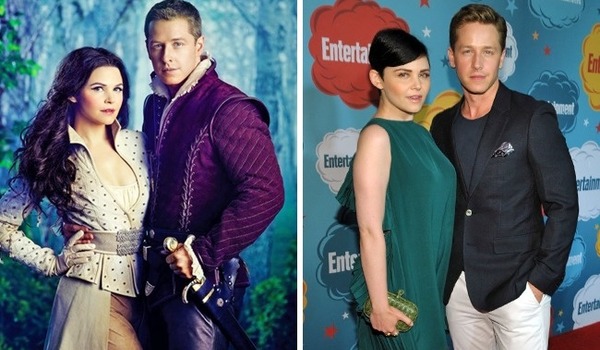 The cutest couple at the Once Upon a Time series, Ginnifer and Josh started feeling attraction to each other in real life. They dated for several years and got married. Now don’t tell us there are no happily ever afters in the real world! 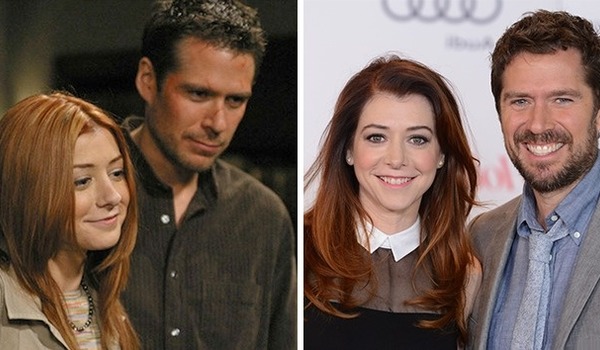 The supernatural drama television series Buffy the Vampire Slayer bonded them together and as soon as series ended they got married. Now they live happily together with their 2 daughters. 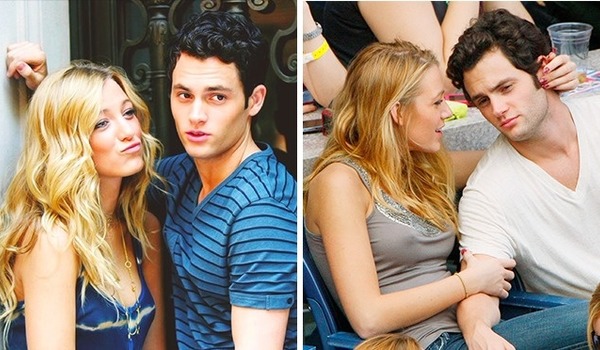 Not only the passionate couple on screen but also really hot lovers in real life. They ended happily together at the end of series and, even though they broke up in real life, they remained good friends. Penn even congratulated Blake on the day she and actor Ryan Reynolds got married. 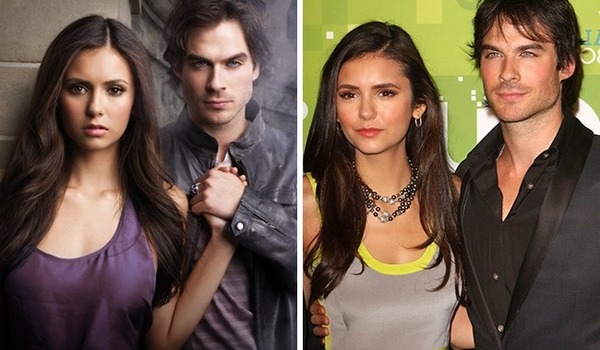 If in the series Elena Gilbert couldn't choose between two handsome brothers: Stefan and Damon, in real life this choice was pretty simple. Nina and Ian have dated for several years and broke up without any hard feelings and remaining friends. 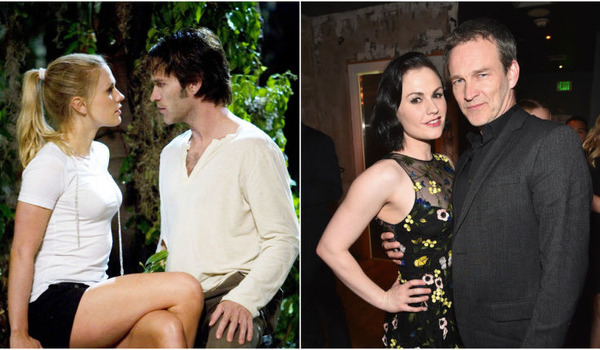 The chemistry was SO perfect between these two that they actually started dating soon after filming the show's pilot. The best thing is that it wasn't just passion. After 3 years of dating each other, they decided to get married and are still together. 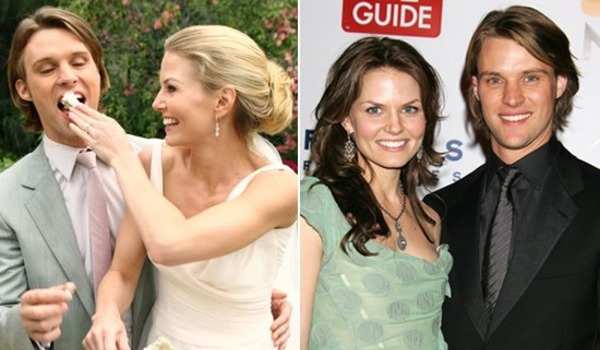 The House costars dated on the show and tied the knot. But while their real-life counterparts also got engaged, they didn't make it to the altar.


These couples are the great example of how real even the most beautiful love stories could be. 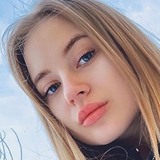 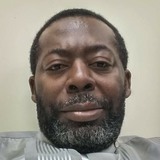 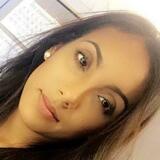 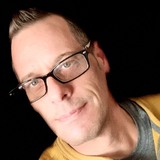 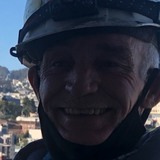 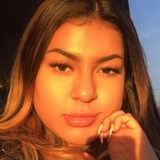 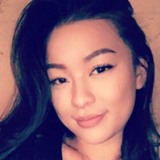 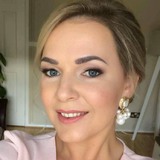 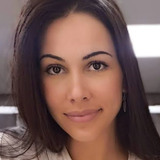 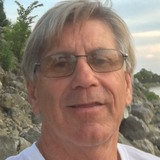