“It’s the exact scenario that nobody wants to face - the one night stand that”
By Alex Glover June 11, 2021

“It’s the exact scenario that nobody wants to face - the one night stand that”
By Alex Glover June 11, 2021

It’s the exact scenario that nobody wants to face - the one night stand that leaves you feeling used and horrible! The reality is that there are signs along the way that can tell you that this is the direction things will go. You may want to ignore them or hope for the best, but if you notice these signs and you don’t want to be just a one night stand, then don’t give in!

You may have gone through this process before and wondered what you could have done differently. Or you may have had the same issue again and again and wonder what you are doing wrong. It can be cyclical and it can repeat itself if you aren’t in tune to the signs. The sooner you learn these signs and accept them, the better your relationship and dating life will be in the future.

If you notice any of these behaviors throughout the date or even after things have happened, then prepare yourself. He may not be the right guy for you or he may be interested in only getting you into bed. The sooner you see it for what it is, the sooner you can move forward with the right type of guy who will actually make you happy.

Your relationship rush to getting physical

You feel like you are really hitting it off and therefore the first kiss feels natural. However, your date ends up going way too far, much further than you really wanted it to go. You look back with regret but the damage is already done. Yes, it takes two to have the one night stand. So even though he is responsible for his behavior, you have a say in it too. Always try to remain in control, so that you won't let things progress further than you want them to. Keeping that in mind will help you to avoid this from ever happening again.

He runs out after everything happens without even looking back

If you feel like you are connecting and you do end up taking things to the next level, watch to see how he acts afterward. Not sticking around long enough to talk to you after sex, is a sign that it was just a one night stand. If he is quick to finish your date right after you got intimate, then he is not that into you, and, to be honest, it seems like he got what he needed from you.

He doesn't communicate with you even days after the first date

You really feel as though things went well and that even after the sex he was nice to you. The problem is that since then you haven’t heard from him at all! He doesn’t return your calls or texts, and he seems to want nothing to do with you. Maybe he got what he wanted and he may even think less of you. You should know that this is a good indication that you will get nothing more from him.

If throughout the date he continues to try to get physical with you or he seems overly aggressive, then he’s only there for one reason. If he’s grabbing your hand, putting his hand on your back, or moving things along too fast, even with subtle cues, then he wants more out of you than you may be willing to give him. Don’t give into this and know that this is a telltale sign that he will get physical with you and then leave. Clearly, he is not a match for you in the long term!

Though it may appear that he’s paying attention to you, he also seems distracted. It seems like he’s talking to you but yet his focus is elsewhere. He may not even be looking in your eyes and he seems to just be going through the motions. He is telling you all that you need to know and truly he only wants a one night stand. Notice this, avoid the pattern, and you never have to fall into this trap with another guy again!

And if you are still looking for your special someone, don’t forget to install Meetville app on Android and iOS right now and go on a date with local singles! 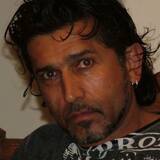 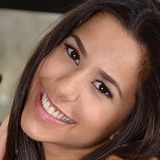 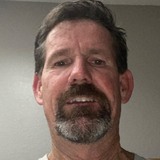 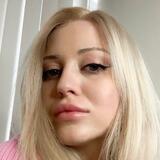 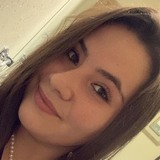 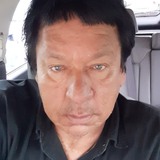 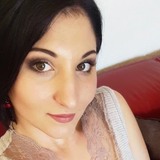 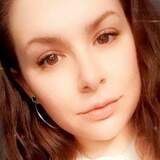 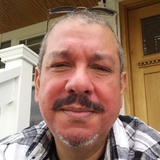 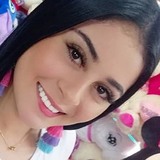