Homepage Blog Falling In Love "Why didn't he call?": how to act when he is ignoring you

"Why didn't he call?": how to act when he is ignoring you

“You had a great time together and he assured you that he will definitely call you”
By Grace Cox April 28, 2021

"Why didn't he call?": how to act when he is ignoring you

“You had a great time together and he assured you that he will definitely call you”
By Grace Cox April 28, 2021

You had a great time together and he assured you that he will definitely call you later, but it's been a few hours/days already and you still haven't heard from him.
You are probably sad and angry, and can't think of anything else but why he is not calling you. And there is nothing worth than waiting and wondering why he is keeping silence.
If this situation never happened to you, it will, for sure. But don't panic. Here we got some ideas why he is not calling/texting you and how to change it.
Read also: 15 Signs He Is Into You

It may sound obvious but it may also be the most right answer to your question. If he has a busy work or some other big plans he mentioned before, it's pretty understandable why he is not calling you. You need to accept that he has responsibilities and you may not be his priority, especially if you've just met. Give him some more time and try not to think about it. Go out with friends or maybe even go on another date. If he really thinks and cares about you, he will call you pretty soon. And if not... Probably he is not worth wasting your time.

He is doing it on purpose

You know how sometimes girls don't answer for a text for some time, just to make their boyfriend wonder and think about them, or simply show that they have other stuff to do. Well, men are no different. The reason why he keeps silent for a few days maybe simply because he wants you to think about him and wonder why isn't he calling (exactly what you are doing right now).
What you can do here, is to call him first. This way you will show him that he matters to you and you want to be with him. It's also may be possible that he is just not sure if you liked him and he doesn't want to call you assured that you are not serious about this relationship. Anyway, calling him wouldn't hurt and you'd only show him that you are serious about him.
Read also: 4 Common Flirting Signs That Show Great Interest

He lost your contacts

This is pretty common if you've just met on the street or in a cafe, so he doesn't know much about you or how to find you except the contacts you gave him. It may sound like a script of some kind of romantic movie, but in fact, it can easily happen in real life as well. Unfortunately, there is nothing you can do about it. Only if you have his contacts to call him first.

He is just not into it

Sorry, but it's possible that he is not calling you because he is simply ignoring you. Just think clearly: was your date good enough? how much time does it take to call you? did you leave on a good note? If he acted weird on you date and doesn't show up for a few days already, it is likely that he is just not into it and what you need to do is to move on. Don't worry, there will be plenty of guys in your life who will appreciate you much more.
Read also: 4 Clear Signs It’s Time To Break Up With Your Boyfriend
Don't panic if he still didn't call you. It's not always connected with the way he feels about you. Just give him some time or make a first step (there is nothing wrong about it). If you think about this person and want to be with him, show it with your actions. And if not... then there is nothing to worry about ;)
Still looking for someone to go on a date with? Install Meetville app on Android and iOS right now and go on a date with local singles! 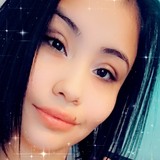 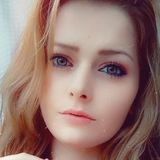 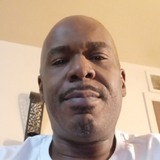 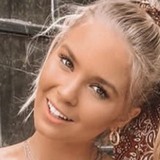 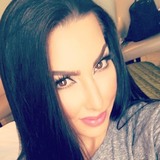 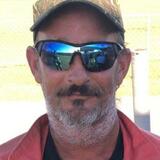 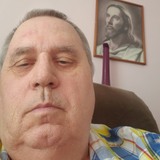 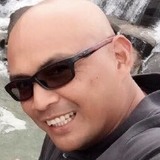 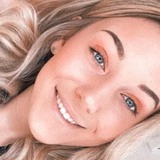 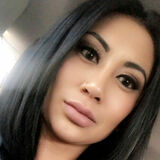