“Dating can be hard. It's not something that you can read in a book or”
By Alex Glover March 3, 2018

“Dating can be hard. It's not something that you can read in a book or”
By Alex Glover March 3, 2018

Dating can be hard. It's not something that you can read in a book or watch in a movie. You learn it only through your own experience and sometimes it can take ages to understand what you've been doing wrong. Enough of dating mistakes! It’s time to rethink your strategy and therefore enjoy a happier and more successful dating future.

Sure there are things that you may be doing wrong, but these are common. There are some mistakes that many women make throughout the dating process, and identifying them is the best way to move forward. Though it may be painful to focus on what you’ve done wrong, the reality is that it will help you to get what you want in the future. Learn from the past, grow from it, and then move forward towards the future.

Here are the most common mistakes women make in dating, and if you have made them then simply recognize it and then move on — that’s how to find your happier future.

Get physical way too fast and early in the relationship

You might think that it will impress him or that it will jump start the relationship. The reality is that if you get physical too early on then he has nothing to work for. Not only that but a man really wants a woman that keeps things interesting and saves aspects of herself for later on in the relationship. So if you’re wondering why the dating scene isn’t working out so well for you, more likely than not it’s because you’re getting physical too quickly.

Read also: What Your Horoscope Says: The Most Compatible Couples by Their Zodiac Signs

Though you may want to impress him, he can often see right through it if you’re not being yourself. You will look fake or the truth will end up coming out. He will be able to see that you aren’t really who you’re portraying yourself to be, and this results in him losing respect and not wanting to move forward with you.

He wants to take his time with things and get to know you. Even if you’ve been dating for a while, when you put pressure on the relationship or him then he will run for the hills. You shouldn’t ever have to push him too hard, and if you do then you’re making yourself look bad and investing in the wrong type of guy anyhow.

Getting too needy, dependent, or clingy with their man and thinking that this is a good thing

You think that being available and ready for him is looked at favorably. The problem is that he sees your constant availability as needy and desperate. The clingier you are thinking that it shows that you’re into him, the less and less he’s liking you. He wants you to be yourself and still live your life, and therefore allow him to work for it a little bit. Otherwise he thinks of you as dependent and that doesn’t go well early on.

As women, we may be ready to move forward with your life and so you see a guy that you could make it work with. The problem is that you are trying to will it happen. You’re not even really that into him, but you see him as a potential suitor. You settle, and therefore end up miserable! Don’t ignore the red flags, don’t ignore your instincts, and never settle — the right one is well worth waiting for!

Read also: 5 Elements to a Successful and Enjoyable Dating Life
If you want to start using this advice in practice, don't forget to install Meetville app on Android and iOS right now and go on a date with local singles! 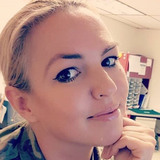 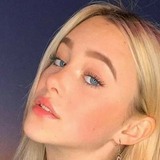 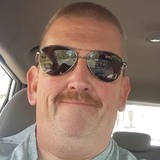 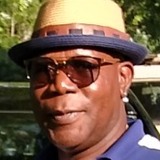 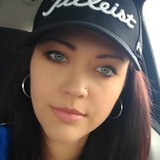 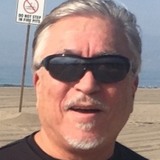 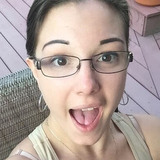 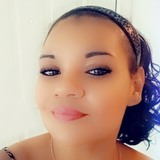 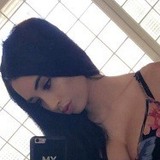 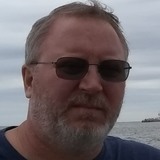