Homepage Blog Dating Tips How Much Do You Really Know About Female Orgasms? 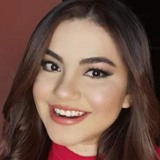 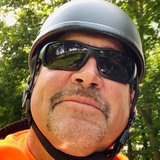 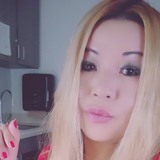 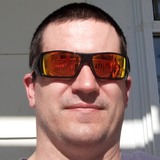 How Much Do You Really Know About Female Orgasms?

“For most females, having an orgasm doesn't stack up against how the screen portrays the”
By Eleanor Dyer March 3, 2020

How Much Do You Really Know About Female Orgasms?

“For most females, having an orgasm doesn't stack up against how the screen portrays the”
By Eleanor Dyer March 3, 2020

For most females, having an orgasm doesn't stack up against how the screen portrays the "Big O." Many have seen the simultaneous climax or heard the sultry moans and explosive screams. But in reality, the female orgasm isn't always loud, let alone simple or easy to achieve. Sometimes they don't even happen at all. Becoming familiar with female orgasms can improve the quality of them as well as the chances of having one. We're here to let you and your partner in on some stimulating things to remember about the female's complex climax:

Every female is different, and so is every orgasm. Some women need more than intercourse alone to reach an orgasm while others can achieve an orgasm without having sex at all. Similarly, some female orgasms require genital stimulation, and others don't. Have you ever heard the phrase, "There's an app for that?" Well, it seems like expression, "There's an orgasm for that," would apply here. There are several types of female orgasms, but some of the most notable include:

The G-spot, considered an extension of the clitoris, is a female pleasure point positioned about 2 inches inside the front vaginal wall towards the belly button. Also known as vaginal, a G-spot orgasm requires direct stimulation to that area, which females can achieve best with deep vaginal penetration.

It may come as a surprise that women can achieve an orgasm through nipple stimulation solely. But when you take into consideration that breasts and nipples are rich in nerve endings, a nipple orgasm is a logical phenomenon. As it turns out, the sensation from nipple stimulation activates the same area of the brain associated with genital orgasms.

Read also: 12 Myths About Sex And Why You Shouldn’t Believe Them

Multiple orgasms are a rare, yet rapturous occurrence. Simply put, multiple orgasms refer to when someone orgasms more than once during a single period of sexual activity.

Contrary to popular belief, many women have trouble reaching orgasm. Only 25% of women consistently orgasm with vaginal intercourse. Additionally, 50% of women sometimes orgasm during intercourse, 20% seldom orgasm during intercourse, and 5% never have orgasms at all, according to evidence from The Case of The Female Orgasm – a book written by American philosopher of biology, Elisabeth Lloyd. That said, there are several reasons why the “Big O” is a no-go for some women:

During an orgasm, the body responds by contracting (or tightening) the pelvic floor muscles. If a female’s pelvic muscles are already tense, to begin with, getting them to further contract for an orgasm is challenging. Increased pelvic floor tension or tightness can be due to run of the mill activities like extensive sitting and prolonged high heel wear, or health conditions like constipation and bladder dysfunction which cause the pelvic floor muscles to work overtime. Certain disorders like endometriosis may also cause the pelvic floor to tense up due to chronic inflammation of the uterus and pelvic area. Despite what many people often believe, Kegel exercises will not improve female orgasms in this case, because strengthening already tightened pelvic muscles more will only feed into the issue.

Dehydration is another source of discomfort that inhibits the ability to have an orgasm. Alcohol, for example, is one of the female’s worst enemies. Alcohol operates like a diuretic – a substance that increases urine production. More urination equals increased dehydration; It’s simple math, really. When a woman’s body becomes dehydrated, her body’s natural lubrication is significantly reduced, resulting in vaginal dryness. Consuming less alcohol and drinking more water is an easy and natural way to remedy this.

Aside from vaginal dryness, dehydration can cause fatigue and negative mood disturbances – two factors that contribute to sexual dysfunction in females. Female sexual dysfunction can present itself in many forms such as low sexual desire or low libido, difficulty becoming aroused, pain with sexual stimulation, and of course, difficulty achieving an orgasm. However, if a female has a persistently low or non-existent libido for more than 6 months, it’s often a sign of hypoactive sexual desire disorder (HSDD). Aside from the ability to orgasm, low libido can also have an overall effect on the ability to maintain a healthy sexual relationship. Fortunately, it’s possible for females to manage low libido with flibanserin (Addyi), a prescription medication approved as a treatment for HSDD.

When it comes to heterosexual sexual activity, men tend to have more orgasms than women – a phenomenon referred to as the “orgasm gap.” On the other hand, however, women who are sexually intimate with other women are more likely to orgasm than women who sleep with men. Why? Well, according to Dr.Streicher, the reason is obvious. “[A] woman in a same-sex relationship is far more likely to know where her partner's clitoris is and what to do with it than most men.” Considering no one knows the female anatomy better than a female herself, it might also explain why women have significantly more orgasms when they masturbate than when they are with a partner.

Though men typically orgasm more than women, women generally experience orgasms for longer durations of time. On average, male orgasms only last for 3 to 10 seconds, while female orgasms can last from 20 seconds to upwards of 2 minutes. Perhaps women deserve lengthier periods of pleasure, considering it takes women about 10 to 20 minutes to reach orgasm compared to 4 minutes for men. Dr. Streicher associates the broad time frame with women's unique and varying needs for arousal and stimulation.

Read also: This Is What Happens When You Don’t Have Sex For Too Long

It goes to show that there are many misconceptions surrounding orgasms, which can result not only in decreased sexual satisfaction but also in turmoil within intimate relationships. Understanding the reality behind female orgasms can benefit both partners by setting realistic expectations and opening the doors to improved sexual communication. Partners may even find themselves bonding over likes and dislikes, and forming a newfound sense of comfortability with each other.

If you are still looking for sex and dating partner, don't forget to visit our mobile version or install Meetville app on Android right now and go on a date with local singles! 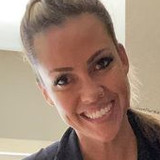 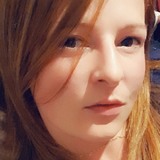 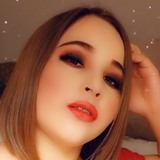 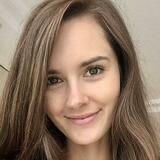 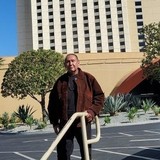 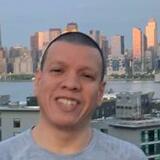 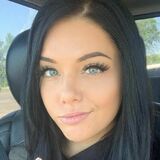 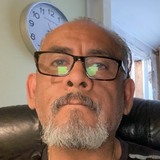 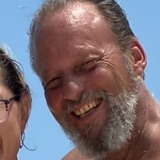 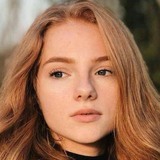