5 Things You Never Want to Say to a Single Woman

“It seems that when you are a single woman everybody has advice to offer. Much”
By Alex Glover July 13, 2015

5 Things You Never Want to Say to a Single Woman

“It seems that when you are a single woman everybody has advice to offer. Much”
By Alex Glover July 13, 2015

It seems that when you are a single woman everybody has advice to offer. Much like any other phase of life, people want to get their two cents in and oftentimes don’t really know what they’re talking about. Though they may not have bad intentions, the reality is that there are some things that can really hurt and should therefore never be said. Single women everywhere will tell you to avoid these common “pieces of advice” because it will only ever hurt and never help.
Sometimes the best thing to do is to keep advice to yourself. Single women may be in their current status by choice, or they may be very frustrated with their situation. So the wrong piece of advice or bad choice of words can really set a negative tone. If you want to be sure to never hurt feelings or cause problems, then these are by far the most important things to avoid in saying to a single woman.

Chances are that she wants to be dating but just hasn’t found the right person. Either that or she’s just come out of a bad relationship and doesn’t really want to talk about it. So by you asking why she’s not dating anyone just further upsets her and makes her feel better. Be sensitive to recognize that asking about her dating status or pushing her will only make you look bad and make her feel bad, so don’t do it!

She may believe that her Prince Charming is out there, but your assuring her doesn’t help at all. She may have been through a lot of dating and found nobody that met her needs and wants. So by saying that she’ll find him, you’re just opening up a wound and making an already frustrating situation very challenging. Just avoid this type of advice that really never helps anyhow.

Making her feel as if there is something wrong with her won’t do a thing for her self confidence. Saying it as if she’s on some sort of time table or as if there are plenty of available guys out there will just make her feel insecure. If she wants to find a nice guy then chances are that she’s already trying, so don’t shed more light on this situation than she needs.

While there are some women who don’t want to get married, others really do and just haven’t found the right guy. So by asking her if she doesn’t want to get married, you are putting more pressure on her. Of course she wants to settle down and move to the next chapter of her life, but your pointing out that it’s taking awhile is never a good thing—just keep your questions to yourself!

No single woman anywhere wants to hear how fun being single is from somebody who isn’t single. It may have its advantages but it may also be a struggle for her. If you aren’t sure of her feelings on being single then never offer up the advice that can come across in a condescending way. It may or may not be fun for her, so don’t assume and make her mad as you try to make her feel better from your different point of view. Always be safe and avoid controversial things that can only hurt and never help. 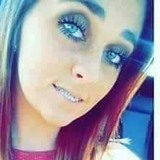 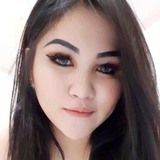 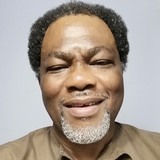 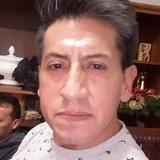 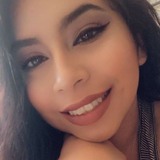 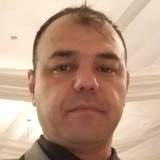 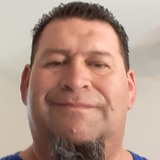 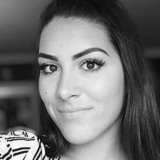 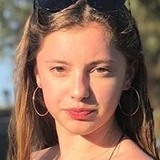 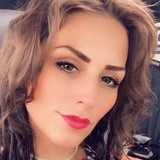