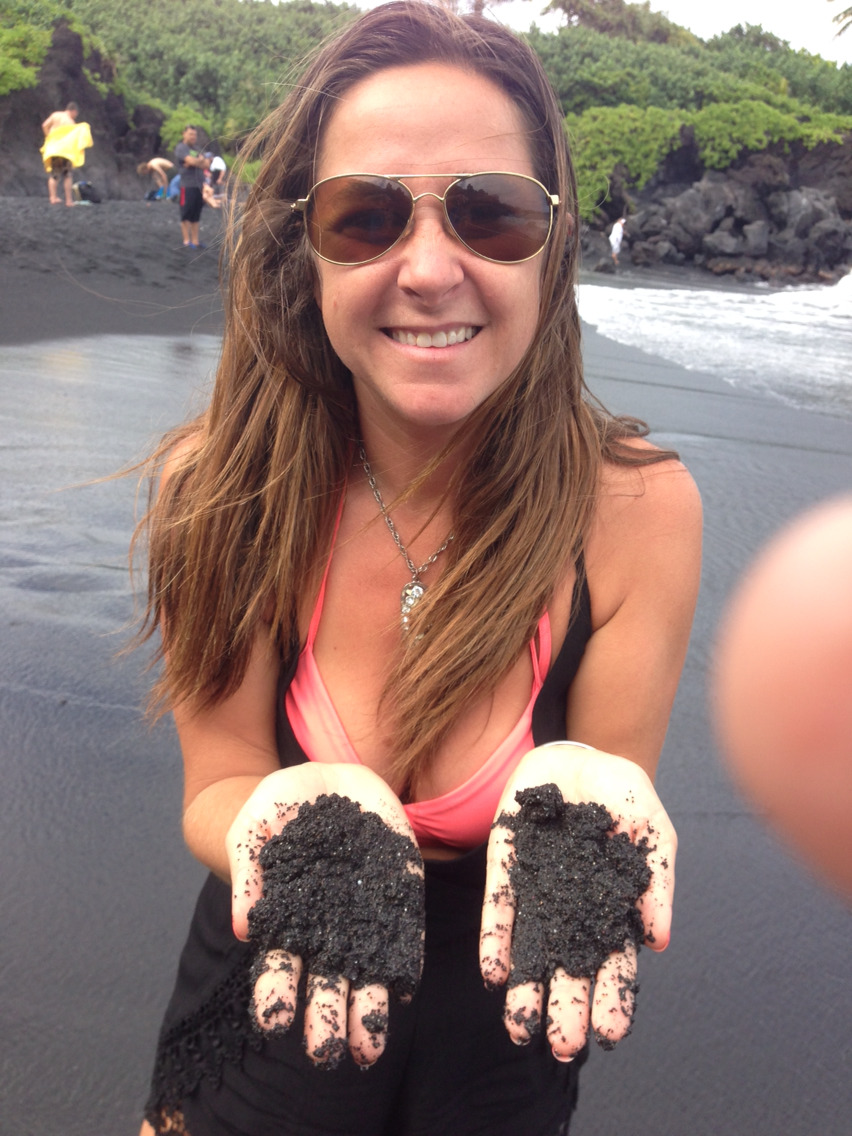 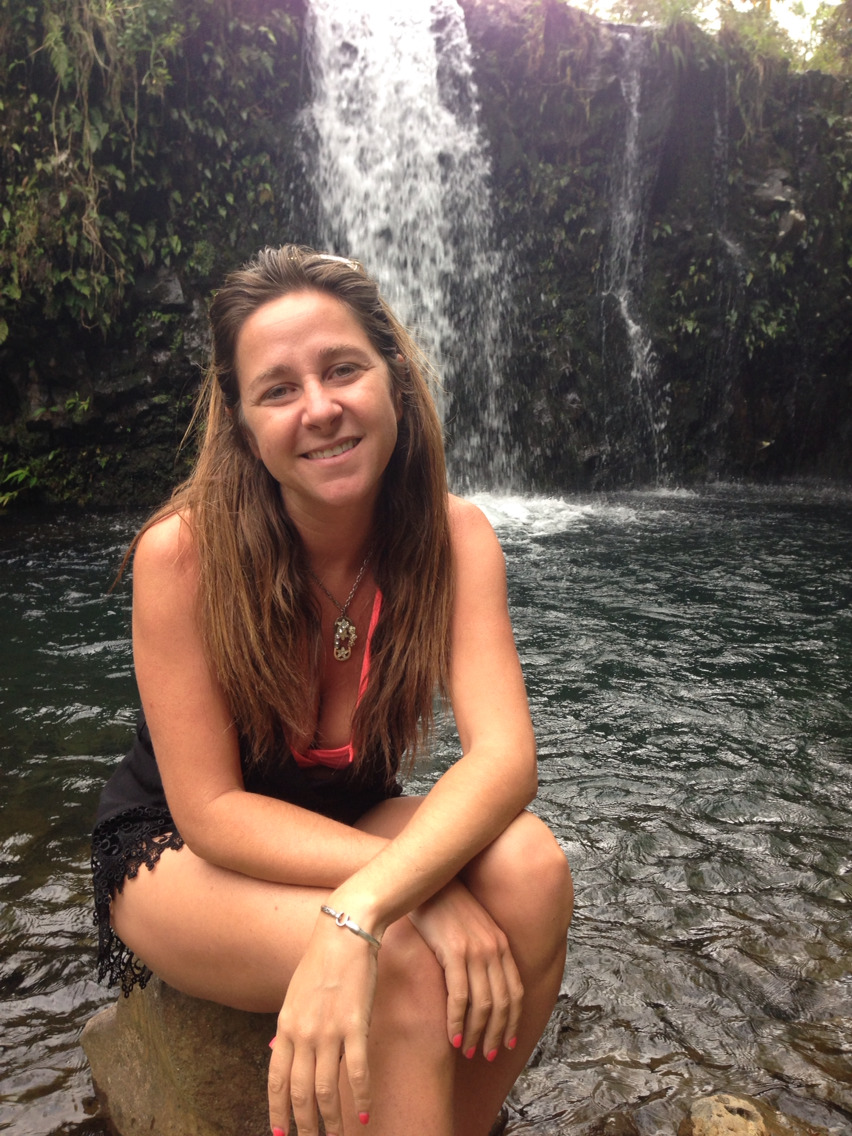 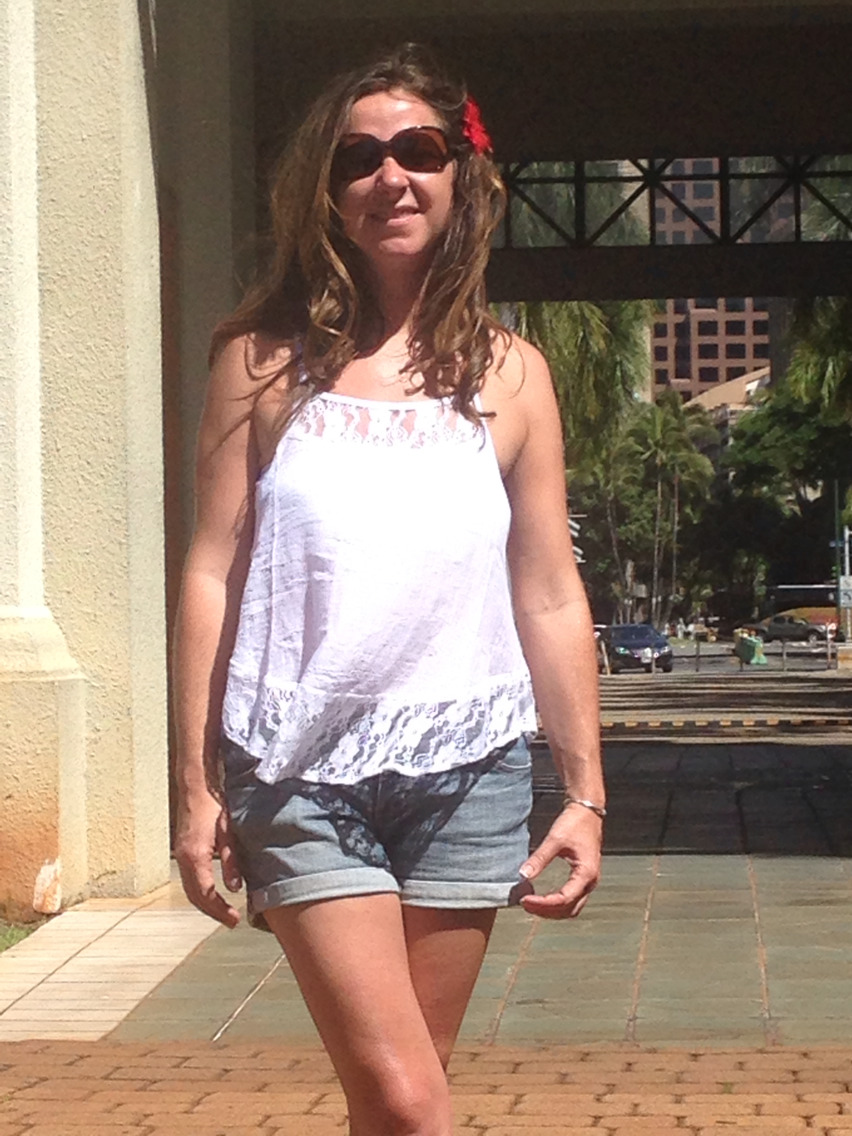 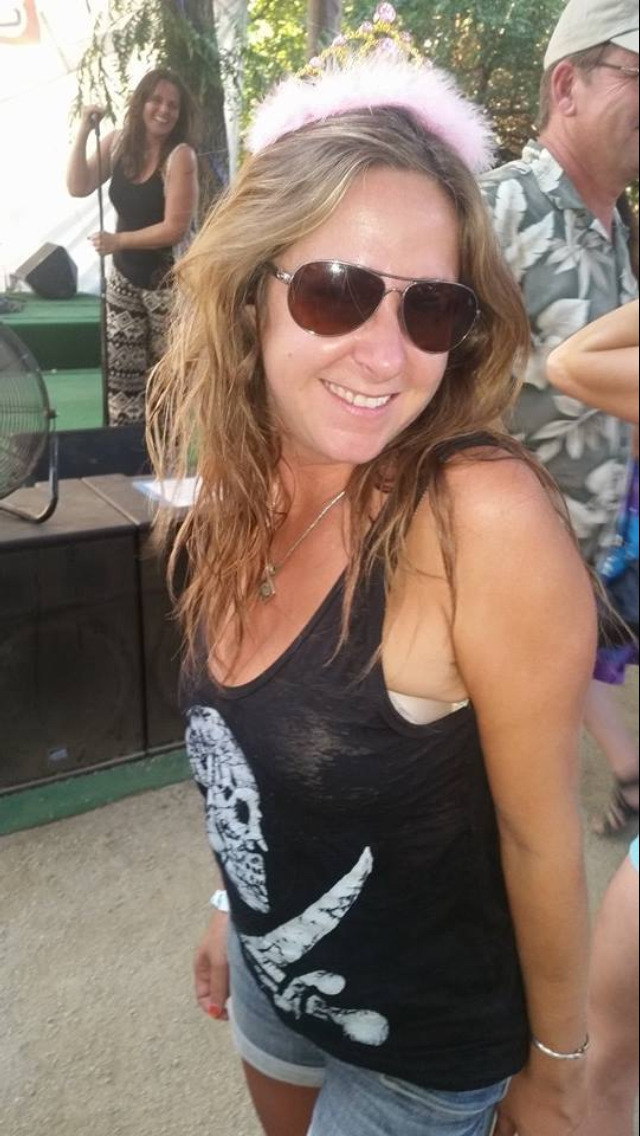 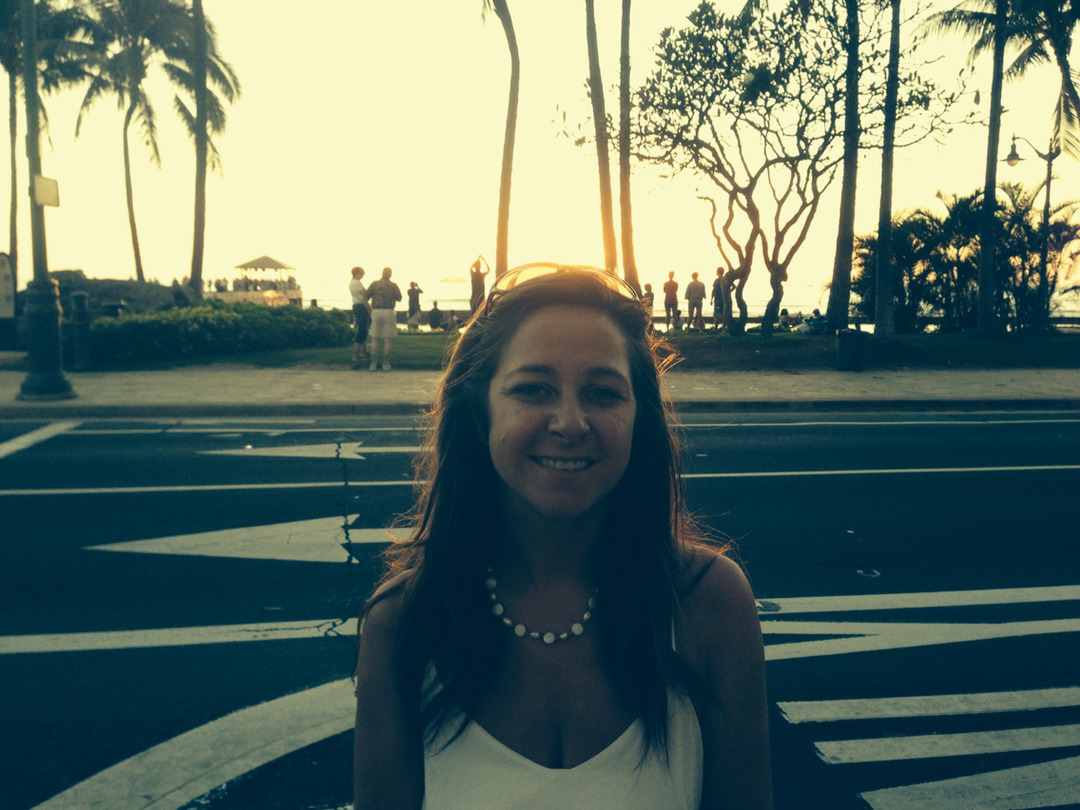 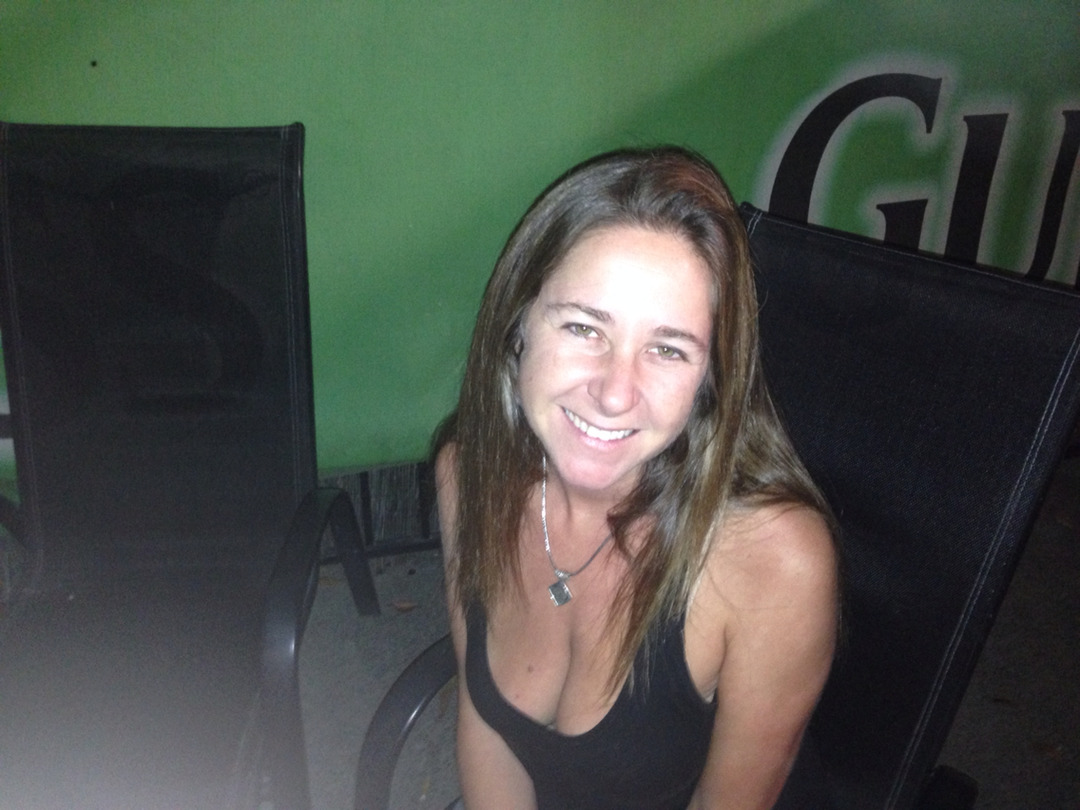 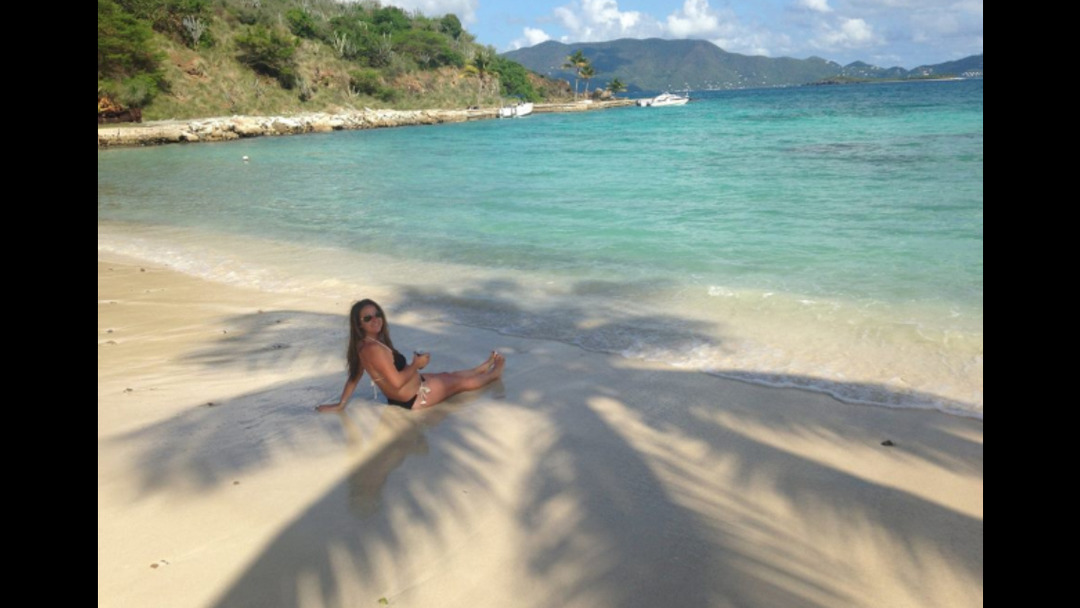 Hi! My name is Jenna. I am separated christian caucasian woman without kids from United States, California, Roseville. Now I'm looking for new relationships. I want to meet a man, love of my life.