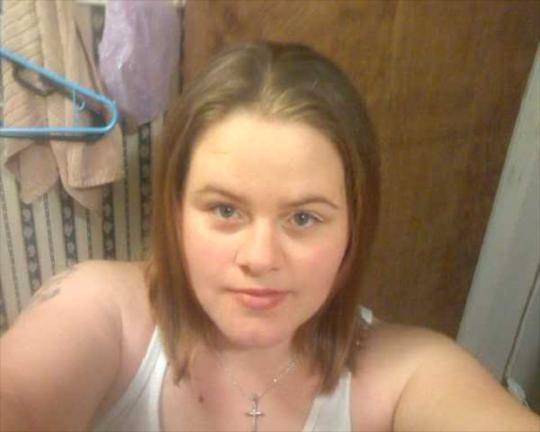 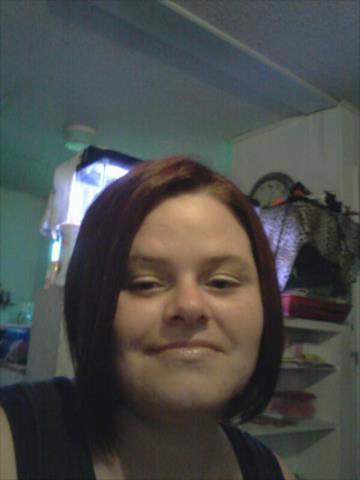 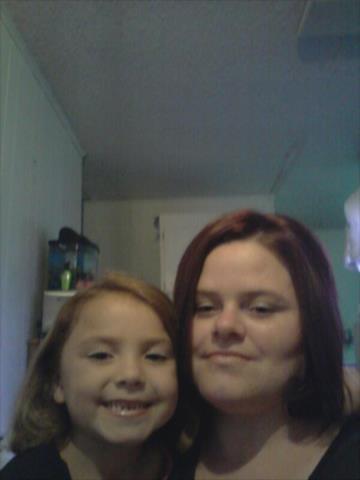 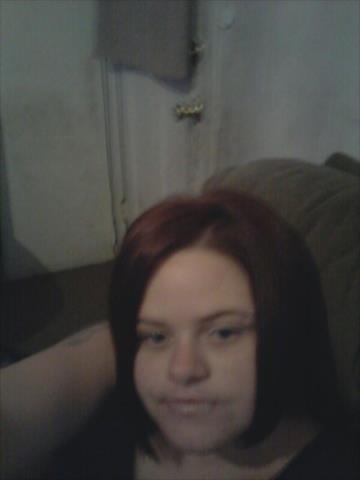 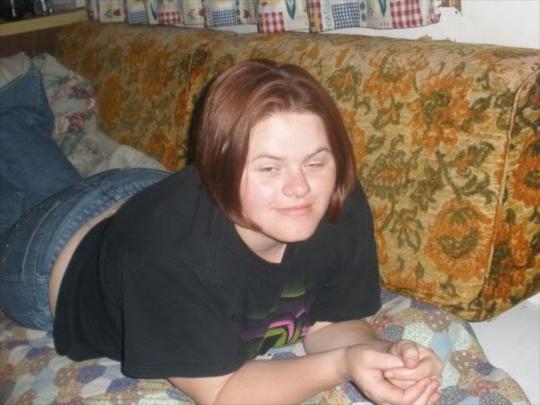 .... i spend most of my time with my kids but need to really look into finding someone ... i love to have fun and listen to music and dance ... i listen to all kinds of music but over all its icp iam a juggalette and no one will or can change me , i am who iam and if you cant accept that then im sorry ..... i try to have a positive out look on all things .... well hit me up if you want for a first date i would like to go to dinner and maybe a movie and just get to know one another