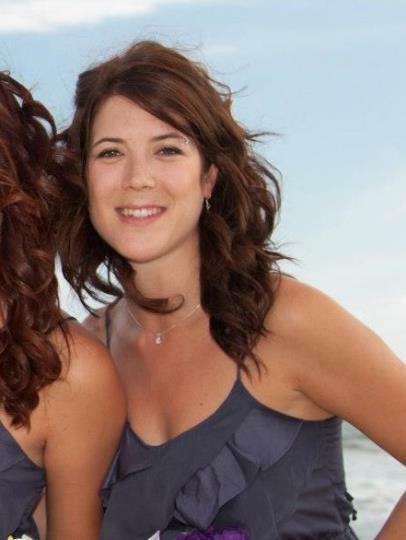 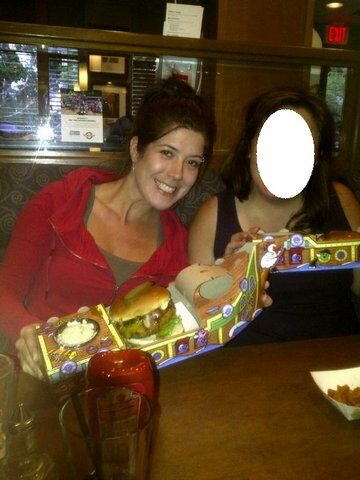 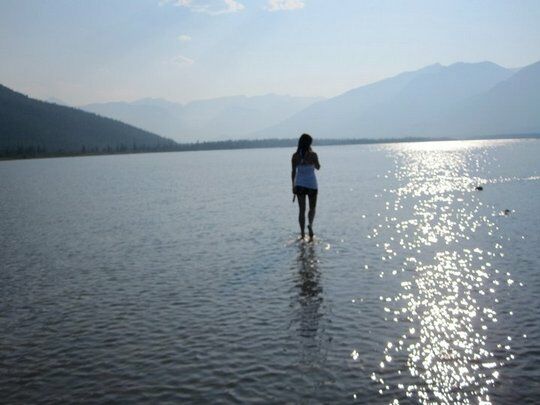 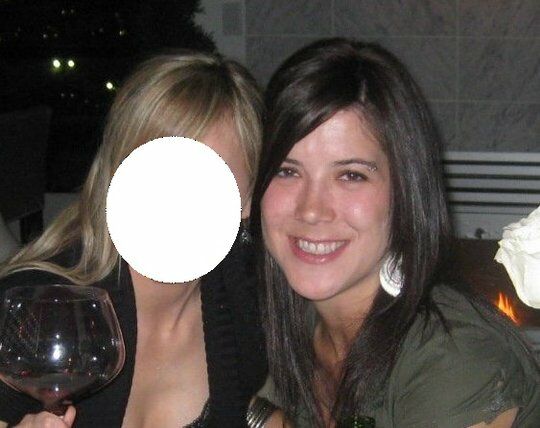 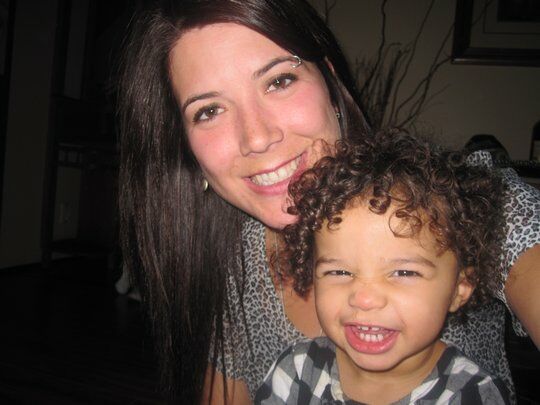 Hey guys, So, I apologize my profile is a bunch of giant paragraphs... You should be fine if you like every one of my interests. Haha… ok, that’s ridiculous, but I’d say if music and going to live shows isn’t a big thing for you, then we don’t have enough in common. Try for at least… 28, ok?... ;)You:To be honest, I've been so busy since moving back here a couple years ago that I've mostly only been able to have my profile sit here and rarely get a chance to check in... I don't log on to chat, so unfortunately won't reply to the messages saying "hey" or "how's your evening" and when I do get messages, somehow they all come at once so I apologize that I don't get a chance to respond to them all. This is always in my opinion so I need more concert buddies... Me: I work a lot and now also do online courses in the evenings so I'm busy... The end goal of all this stupid hard work is that I'll be able to continue supporting my need to further explore this world. I’ve travelled and lived in a lot of places, and although I’ve slowed down a bit, it’s still a major goal of mine to explore as much of this world as possible. The only thing I crave more than travelling is music. Can’t really play any *** well. I swear I taught myself guitar and piano at some point... . I like too many things so I'm pretty good at a bunch of stuff but not really amazing at any one thing.. haha... I do spend a ridiculous amount of time discovering new tunes though and I try to see as many live shows as I can. Recent catches include the xx, Bonobo, Gramatik, Alt-...I'm huge on balance and make sure to take part in a little bit of the good and a little bit of the bad which I think ultimately has made me a pretty chill and levelheaded being. I’m healthy, but love a lot of junk. Classy, but probably swear too much. Love animals, but dogs kind of irritate me right now. I could go on but I feel like this is what a lot of people say on here anyways…Overall I hope to meet some cool people, have some good conversation, and talk about interesting crazy sh*t about our world and life in general. I will talk about anything and everything and I like to hear about what other people have to say and think, especially about anything against the grain and not the typical bs you'll find on the news and hear most of the herd talkign about. I can be a workaholic at times, but I also know when to turn the brain off and unwind with some seriously funny shit... No, this doesn’t include watching any form of reality t.v, but since 90% of the population is addicted to it I have tried to lessen the mind-punches I throw out to people who like to unwind that way. Okay... I just made myself sound angry and maybe even a bit violent, but I'm sarcastic and joke or at least only play out such scenarios in my head... I get along with pretty much everybody, really. :)I have pretty reliable and stable friends and family and although I think I have crap luck with a lot of small things in life, overall, I consider myself really lucky and pretty damn happy. Between them and work, I honestly don't have a lot of down time right now, but I'd love to hear from anyone who thinks we might have a good time out for a drink, or anything really. ~S Hmmm.. I'd rather call it just a plain ol’ “meet”, with no expectations so everyone can relax. Right now, I'm always busy it seems, so I'm better with spontaneous plans if it works out and prefer chatting in person over the back and forth messaging on this site. Up for anything really!